After the man made his statement,
the judge decided to let him go free.

Details:
The man said, "You'll sentence me to six years in prison."
If it was true, then the judge would have to make it false by sentencing him to four years.
If it was false, then he would have to give him six years, which would make it true.
Rather than contradict his own word, the judge set the man free.

If it's zero degrees outside today and
it's supposed to be twice as cold tomorrow,
how cold is it going to be..? -- Steven Wright

A Challenge for you to Rearrange the Following Words:
Karnemd (place)
Laebaba (bird)
Sondelo (food)
Peoahygrg (subject)
Rabe (animal)
Are you a genius..? Reply me must.

Newton: How to write 4, in between 5?
China: Joke
Japan: Impossible
America: Question wrong
UK: Not found in intrnet

Details:
A and T are Husband and wife.. 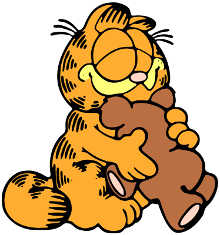